Home » News » Articles » All Change ? It seems like there is a wind of change blowing through snooker at the moment.

All Change ? It seems like there is a wind of change blowing through snooker at the moment.

Barry Hearn has done lots to bring the game back to life, but I get the feeling that another major change is about to take place. Or at least is starting to happen.

Alan McManus has penned some interesting stuff in his blog, as has Shaun Murphy.

The changes they seem to be looking at for the pro game will have a knock on effect in the amateur game as well.

In Alan’s blog about the amateur game he talks about separating the amateurs from the pros, and to improve the events for the amateurs. Here at Snooker Hub we hope to be able to establish just what there is out there at the moment. Any gaps could then be filled with co-operation of local clubs, associations and possibly the EASB. By advertising all the amateur snooker tournaments in one place it would make it so much easier to find out what’s happening, when and where. 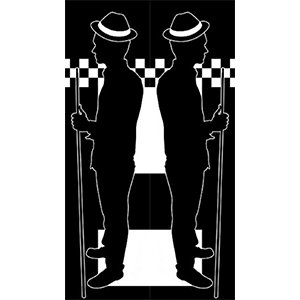 e tour is too big at 128, I have to agree with that, and there should be a main tour of the top 64. There would then be another tour for the next 64, he calls it the challenge tour. Promotion and relegation of say 16 each year would keep them all on their toes. Amateurs would be playing for places on the challenge tour.

To me it’s a bit like football. Premier, football league and then non-league.

For the amateurs, places on the challenge tour would be secured by winning the top amateur titles like the ranking series, amateur championship, world under 21’s, cue school and possibly others – Snookerbacker Classic?

The new season is now well underway and I intend to keep you in the know as to happenings in the amateur game, but if you think I am missing something by all means let me know.