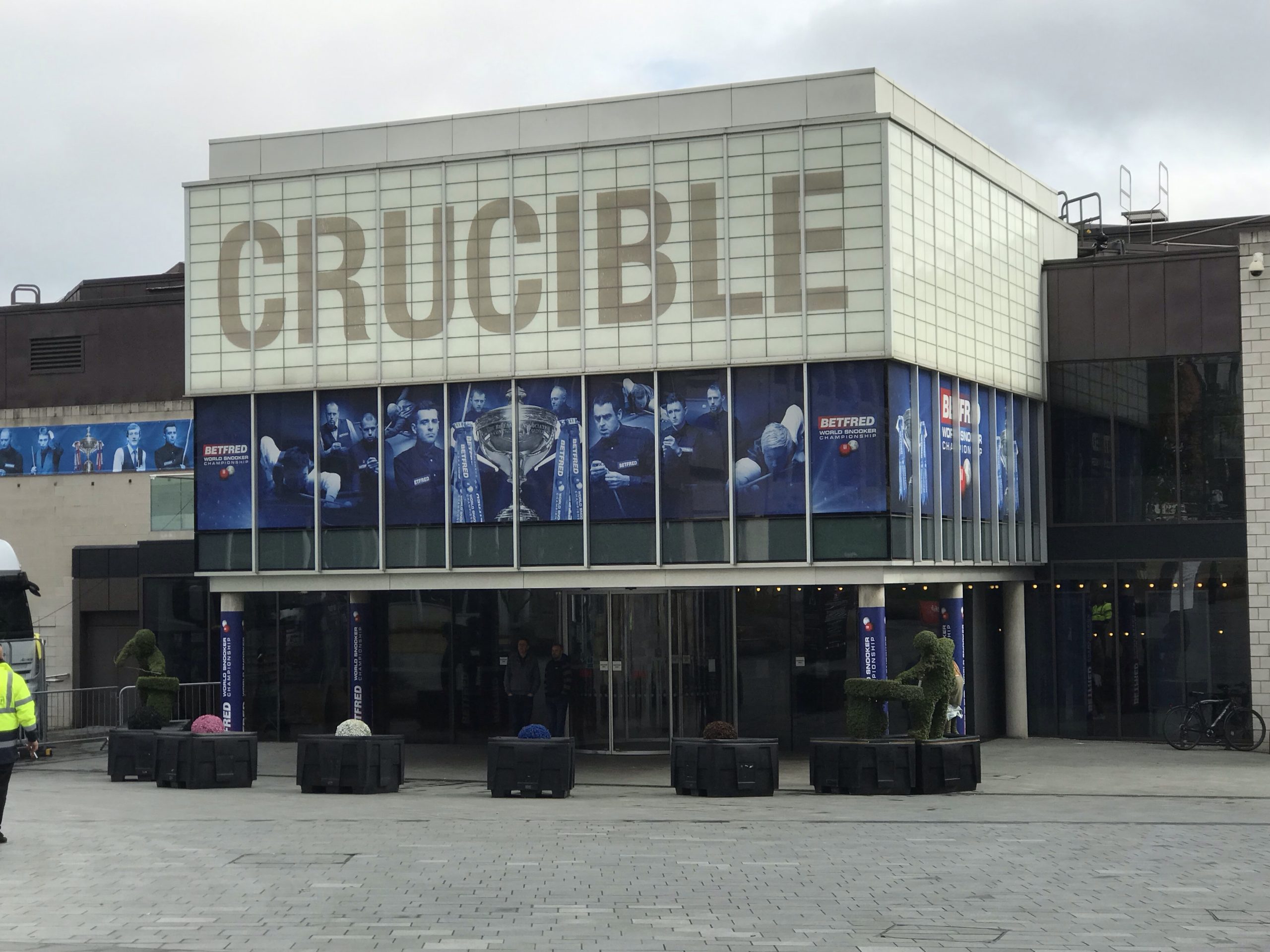 All eyes are on Sheffield of course but for some they are over at the English Institute of Sports for Q School 2020. There’s a great preview over on the WPBSA site – Like most of our lives at the moment there is a different feel about Q School this year and it remains to… Read more » 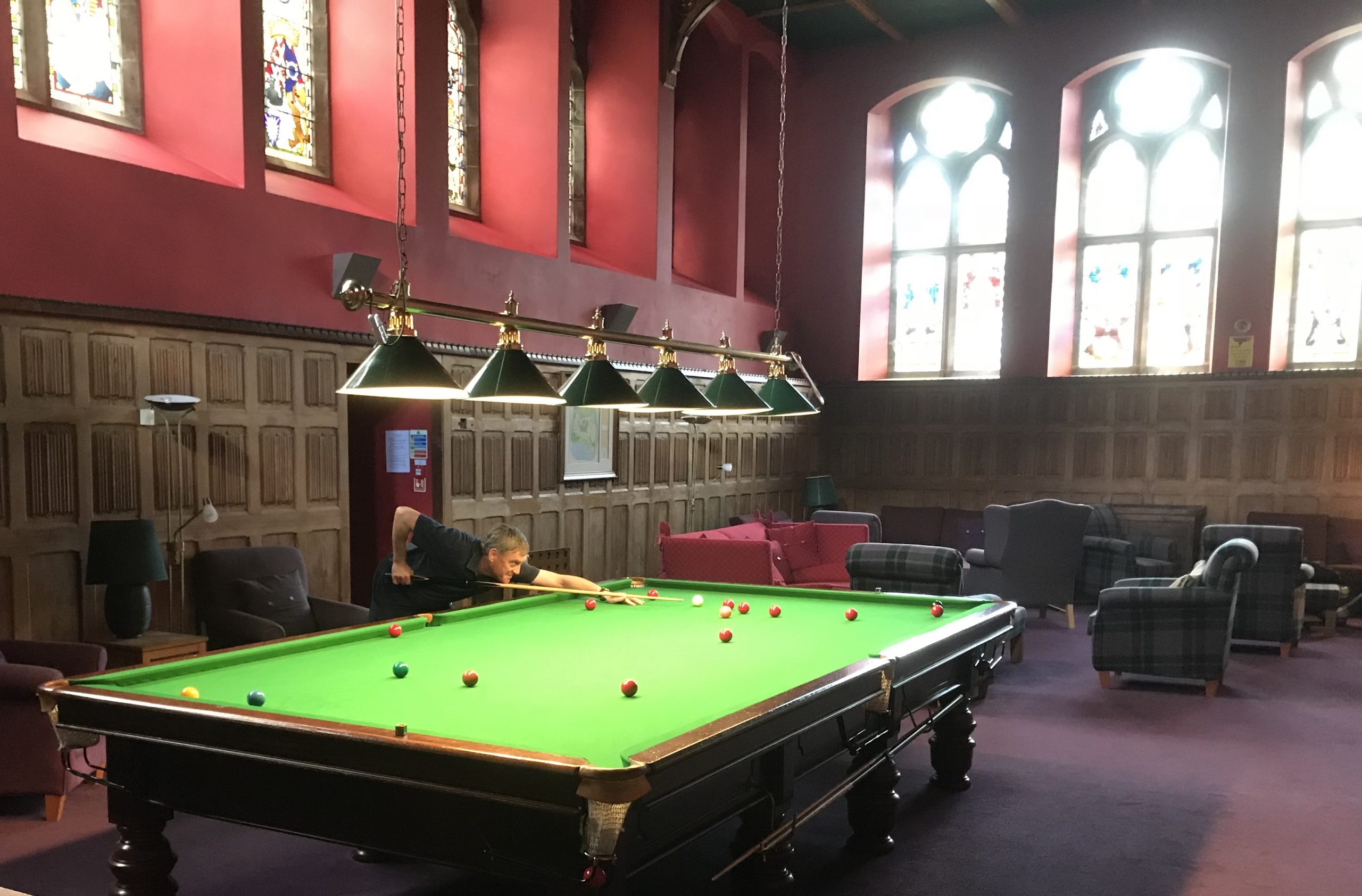 There was greater interest than usual in the amateurs at the 2020 World Snooker Championship Qualifying stage. Guest blogger Cluster of Reds writes: In 2019 James Cahill became the first amateur ever to qualify for the World Championships and to win in the same tournament. Cahill beat Ronnie O’Sullivan 10-8 in one of the greatest… Read more » 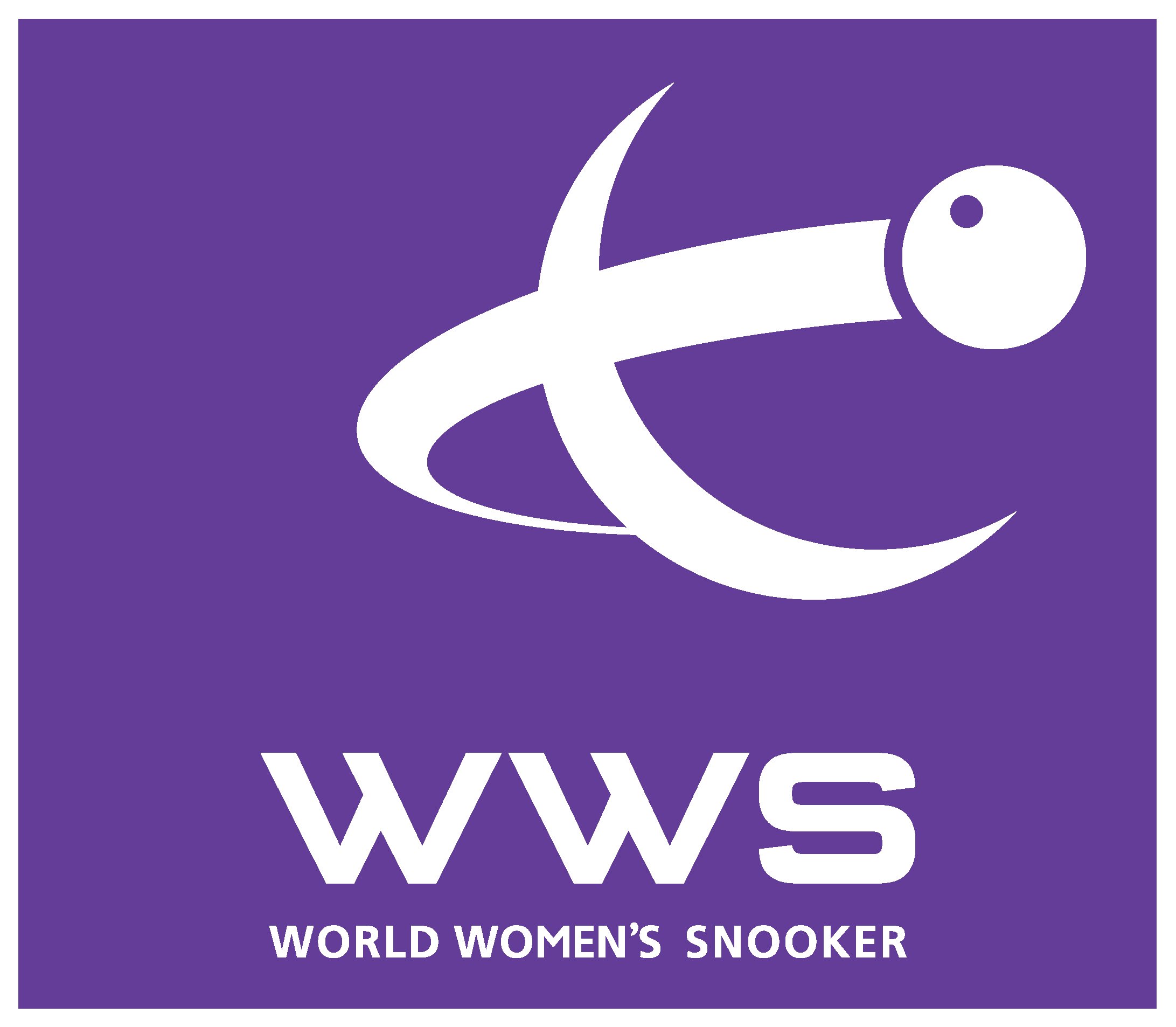 Earlier this year World Women’s Snooker (WWS) picked out some of the highlights of the season. Of course, the end of the season has not concluded in the way that we would have liked with the unavoidable postponement of both the Festival and World Championship tournaments due to the COVID-19 pandemic. However, it has nevertheless… Read more »