It won’t be long now before clubs are allowed to open. It’s looking like early July but we are still waiting for the official announcement from the government. The conditions might well be strange but will more than likely be welcomed by most. Are you ready for the onslaught of questions? Facebook is likely to… Read more » 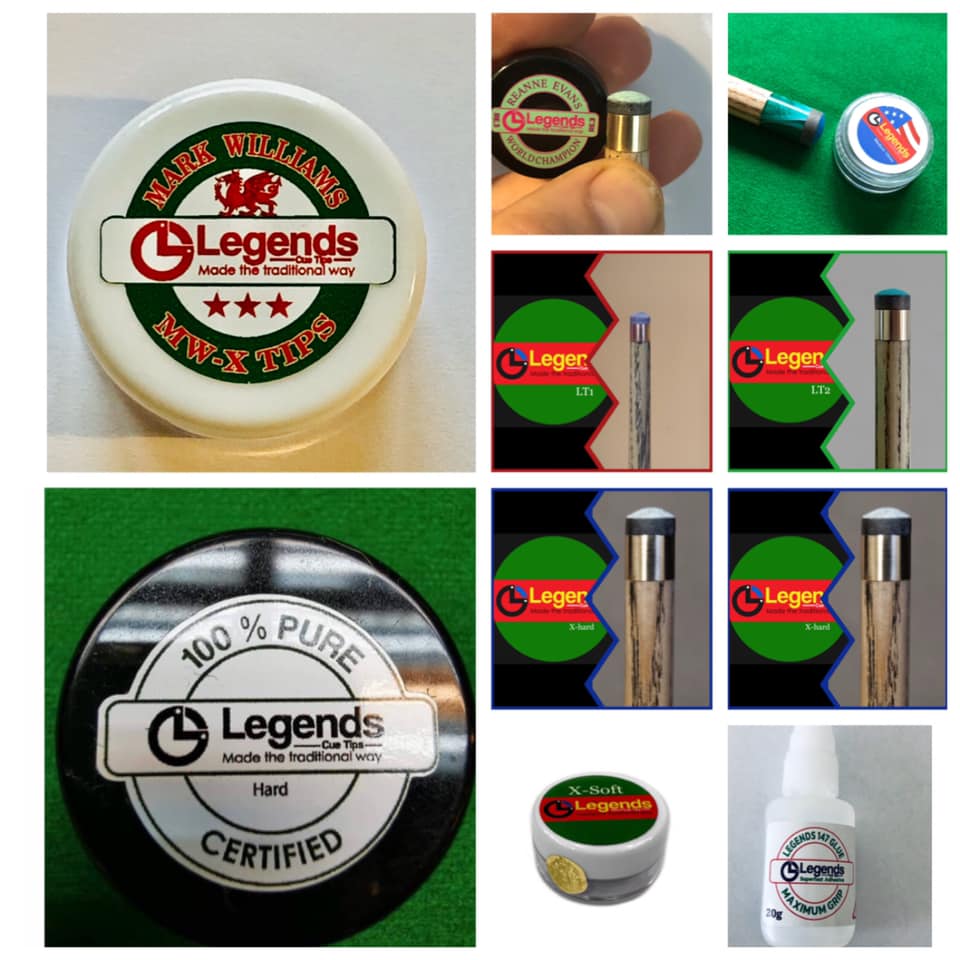 I’m was delighted to hear that Legends Cue Tips are putting something back into the game with their Junior Support Program. Four junior players, one from each of the home nations and who are already converted to the legends tips will become junior ambassadors. They will be given some legends tips stock to sell at… Read more » 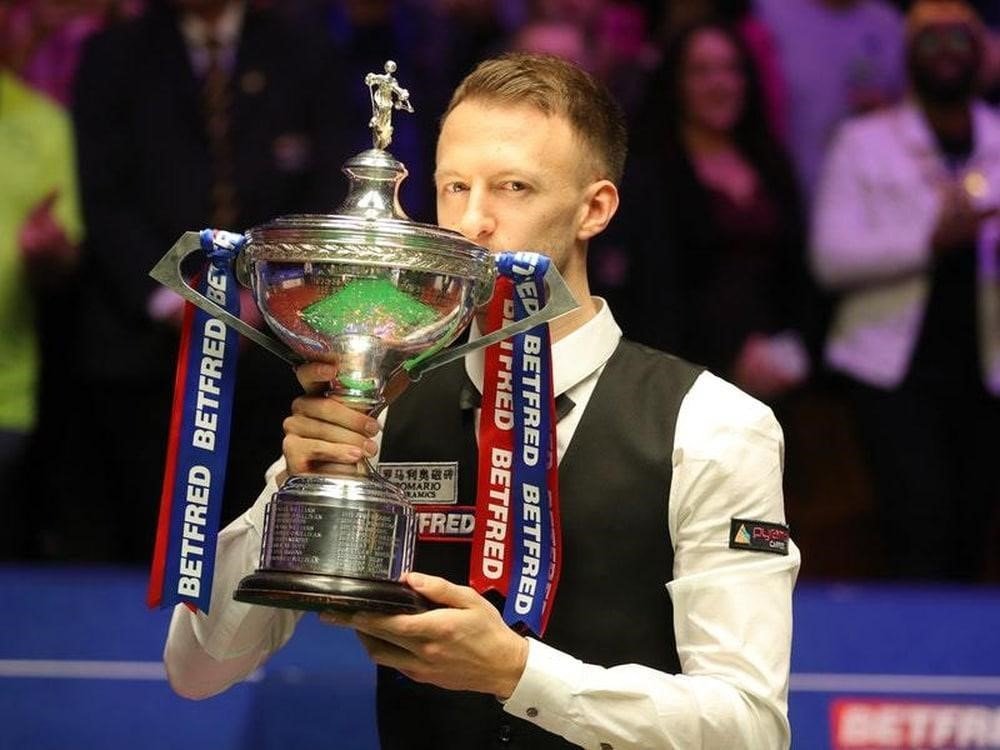 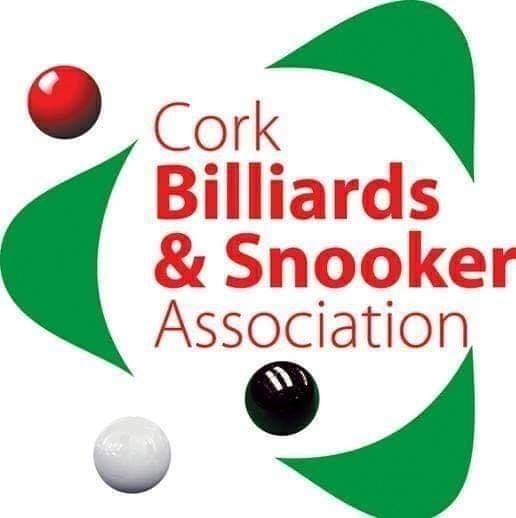 As reported on Echo Live the Cork Billiards and Snooker Association have announced that the Cork snooker season is officially over. This is probably a sensible decision and one that might well be emulated by other organisations worldwide. These are unprecedented times and there is no sign at the moment that things are going to… Read more » 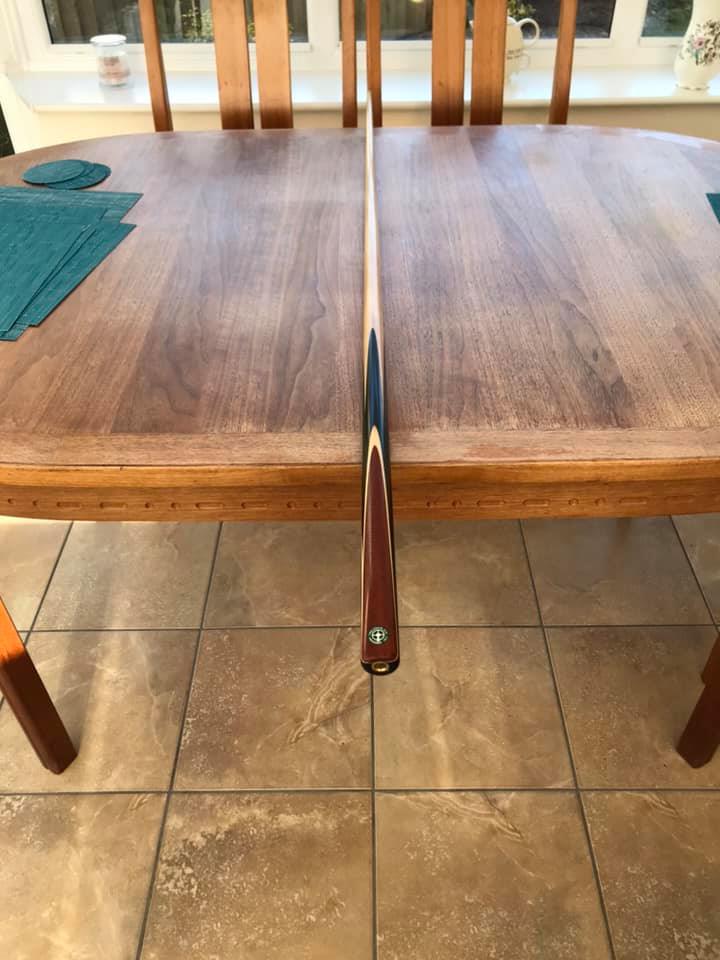 The message is quite clear:Stay at Home; Protect the NHS; Save Lives For the lucky ones with a snooker table at home, that’s not too difficult as far as snooker goes at least. For most of us though, we could do with something more than watching re-runs of tournaments on YouTube, Eurosport player etc. Some… Read more »