The Northern Ireland Amateur Snooker Championship Final 2021 sponsored by RTM Mortgages and hosted by Antrim Sports Club will be contested by Robbie McGuigan and Rab McCullough.

A new name will be on the trophy when play finishes later today as both players battled their way through the quarter finals and semi finals yesterday.

McGuigan, 17, beat Patrick Wallace in a decider to reach his second consecutive NI Championship final. McCullough beat Raymond Fry in the other semi-final.

All the scores can be seen on WPBSA snookerscores.net here

The final will get underway at midday with the first nine frames. There will then be an hour and a half’s break before the match is played to a conclusion.

“Cant wait to watch what should be a cracking contest later on today in Antrim Sports Club. Best of luck to both Robbie McGuigan & Rab McCullough. Also well done to NWASA Snooker official Seamus Gallagher on being selected to officiate the showpiece.” 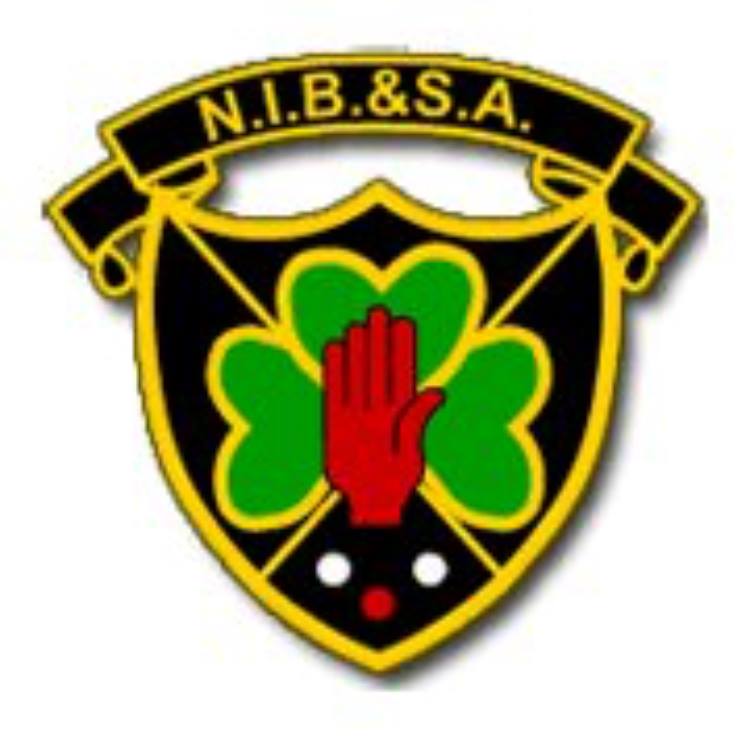 Hit the button below to watch the live stream

A selection of snooker accessories, tips, chalk and books available on Amazon