After weeks of talking to new members, club and tournament players as well as a few coaches, Mill Brow Snooker announce their first Series

These events are designed to give everyone an equal chance of winning a tournament. They also give players the opportunity to learn and grow within the game.

Rather than feeling like they don’t have a chance in a tournament, new and aspiring players will be able to compete.

The tournaments will be set within a Handicap region of Scratch(0) to 48.

If you play in a league, or played in previous handicap events, you will already be aware of your rough handicap, anybody new to it after discussion we hope to be in a position to give you a comfortable, confident handicap to compete on. (self assessment, and agreement always our view).
Handicap reviews after every competition, don’t be punished for a good run of black ball fights, but at the same time bandits will be identified early on.

Open to anybody willing to participate, if your genuinely a plus handicapped player.
(+7 to +48, scratch players will be assessed for eligibility, as of previous formats).

There’s so much to be said for this type of event. Learning, growing, socialising… basically enjoying taking part in competitions.

Well done Mill Brow and Stephen Llewellyn of SWL Snooker Coaching for putting on these events. 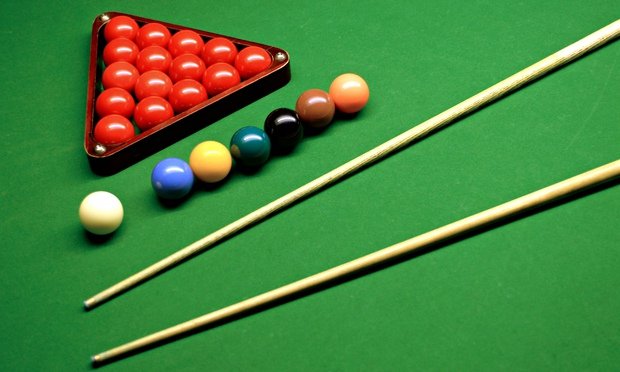