The next event on the World Snooker Tour (WST) calendar is the Matchroom.live Northern Ireland Open – the second event in the Home Nations Series.

NIBSA have selected Patrick Wallace and Declan Lavery as the wildcards.

Patrick Wallace reached the quarter-finals of the World Championship back in 2001. He retired from the pro game in 2011 but still competes on the amateur circuit. Last season he finished top of the Northern Ireland rankings.

The draw is one of these crazy ones where the top 32 are seeded apart and the rest thrown in at random. What it means is draws like Lavery’s can, and will, happen. The other amateurs have easier looking draws.

To top up the event there will be 3 amateurs taken from the Q School Order of Merit: Michael White, Brian Ochoiski and Paul Davison.

Michael White, fresh from his success in the German Masters qualifying, will take on Iulian Boiko. Boiko is new to the tour and at 15 years old it looks ok for him to be playing against an amateur. But White has considerable experience on the tour and it’s difficult to see him as an amateur!

Brian Ochoiski plays Zhao Jianbo from China who, like Boiko, is in his first season as a pro and is still only 17. Ochoiski finished 2nd on the Q School Order of Merit after losing to Ajaib in the final round.

Paul Davison, who controversially beat Mark Williams in the German Masters qualifiers last week, faces Andy Hicks who won through from Q School last year but has had 20+ years as a professional since 1991.

The only amateur player in action today was Paul Davison. Fresh from his creditable performance in the German Masters, Davison was looking good at 3-0 up in the best-of-7 match. Andy Hicks [Seeded 94] had other ideas though and took the next 4 frames!

Declan Laver was due to play Neil Robertson but was withdrawn after a positive COVID test. The odds were stacked against Lavery of course but just to play against one of the best in the world, live on screen, would have an experience in itself.

Patrick Wallace beat new-pro Farakh Ajaib [seeded 112] 4-1 to earn a match against John Higgins [7]. The match is scheduled for Eurosport at 7pm.

Michael White continues his quest to get back to the main tour with a 4-0 win over the young Ukrainian, Iulian Boiko. White faces Barry Hawkins [21] next.

Brian Ochoiski lost 4-1 to new-pro Zhao Jianbo [111]. I haven’t seen anything of the 17-year-old from China but he’s on Eurosport playing Stuart Bingham in the 2nd round, so I’ve no excuse!

Another good day for Michael White as he beats Barry Hawkins 4-3 in a pretty tight affair. White now faces David Grace [65] in a match that the winner plays either Kyren Wilson or Michael Holt.

Patrick Wallace went down 4-2 to John Higgins. Higgins won the first 3 frames but Wallace took the next 2 with breaks of 127 and 93. You can’t rattle Higgins though and he took the 6th and match to earn a match against Matthew Selt.

Michael White was the last-man-standing for the amateurs, but he went out 4-3 to David Grace after being 3-1 up.

All the results are available here: 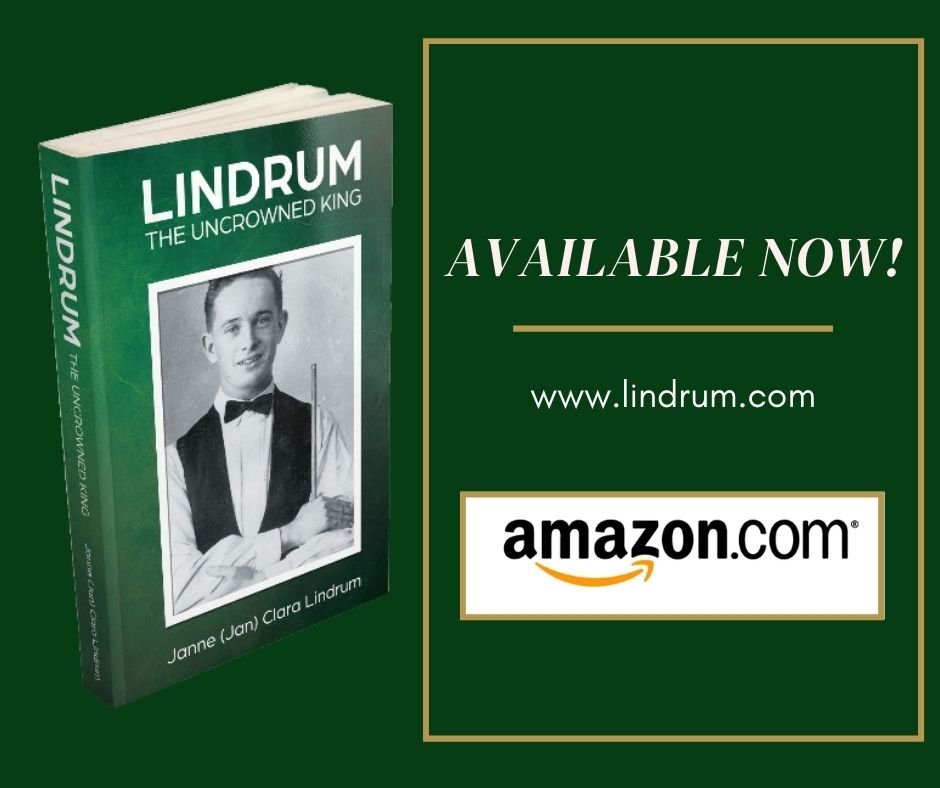