Amateurs at the English Open 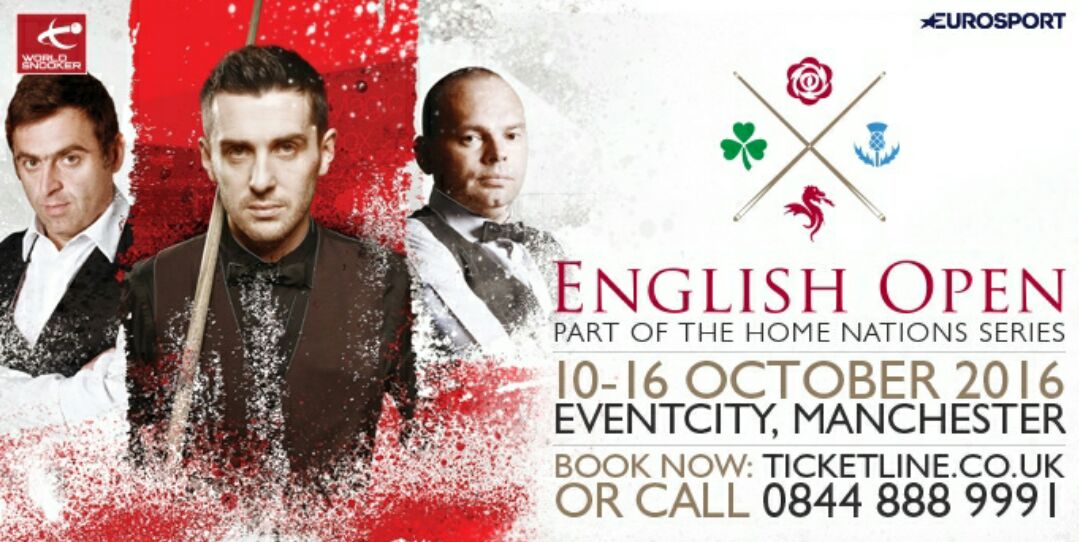 Jamie Bodle was a nominee from the EASB for his success in the English Amateur Championship, and Wayne Townsend for being the runner-up. The others earned their places courtesy of their performance in the last Q School. (Snooker.org has the full list here)

Using the Q School Order of Merit is the normal way of selecting invitees to make up the 128 if the pros don’t fill up the places. For the Home Nations Series, each National Governing Body (NGB) can nominate two players to take part. This can be a nice prize for the NGBs to award to players in their competitions.

Despite a very good start to his match with James Cahill, Adam Stefanow lost the deciding frame.
Brandon Sargeant and Wayne Townsend were put to the sword by Jak Jones and Kyren Wilson respectively.
Highlight of the day though was Jamie Bodle beating world number 41 Matthew Stevens 4-1.

Peter Lines was beaten 4-1 in the afternoon but then all eyes turned to Jamie Bodle for his televised match against Judd Trump in the later evening session. It turned out to be very much later and unfortunately couldn’t be accommodated on one of the TV tables. Jamie took an early 2-0 lead but after Judd levelled Jamie took the next to stand one frame away from a major upset. Trump came back and then took the decider and with it the last of the amateur involvement at this event. A fantastic performance from Jamie and one I’m sure he will remember for a very long time.