Stories from the World of Snooker

Today sees the professionals back in action after the Christmas break, with the resumption of the BetVictor Championship League.

This is a non-ranking event but it will be a good warm up for The Masters for some. The group finishes tomorrow and Groups 4 and 5 will be played on Wednesday/Thursday and Friday/Saturday respectively. There are still 2 groups after that which will be played later in January before the Winners Group is played in early February.

Today, Group 3 gets underway with an intriguing clash between current World Snooker Champion, Mark Selby, and the current UK Snooker Champion, Zhao Xintong. These two will be featuring in The Masters, which starts this coming Sunday.

Another event in the 16 player pro-am series took place yesterday with Alfie Lee beating the ever-present Ryan Davies in the final.

There’s another today at the same venue, The Crucible Sports and Social Club in Reading, and the draw is available here.

Elsewhere in the news…

The mentality of greed and always wanting more

Ronnie O’Sullivan is the greatest to have played snooker because he is ‘greedy’ for success, according to Elliot Slessor.

When does Ronnie O’Sullivan return to action in 2022?

As reported in Eurosport snooker news – Ronnie O’Sullivan begins his quest for a record eighth Masters title, and a £250,000 first prize, against Jack Lisowski on Tuesday 11 January at 1pm GMT at London’s Alexandra Palace.

Graeme Dott was talking to Neil Goulding about Stephen Hendry.

Dott Believes Stephen Hendry Will Be ”Much Better” In 2022 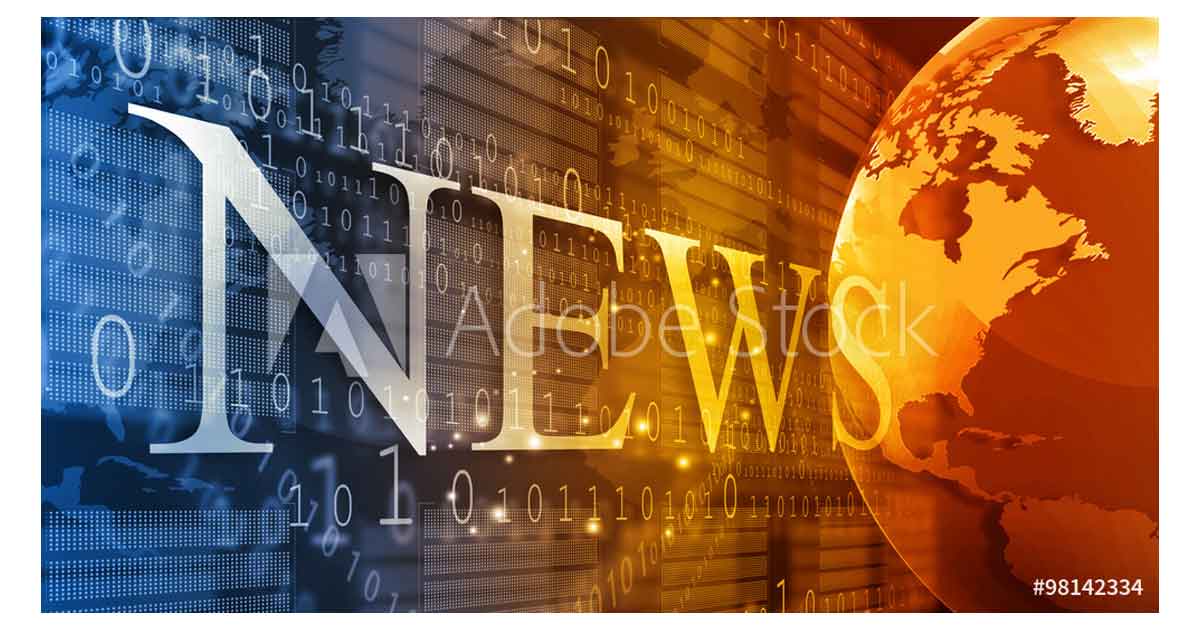 Look back at the archives

To search through previous stories…