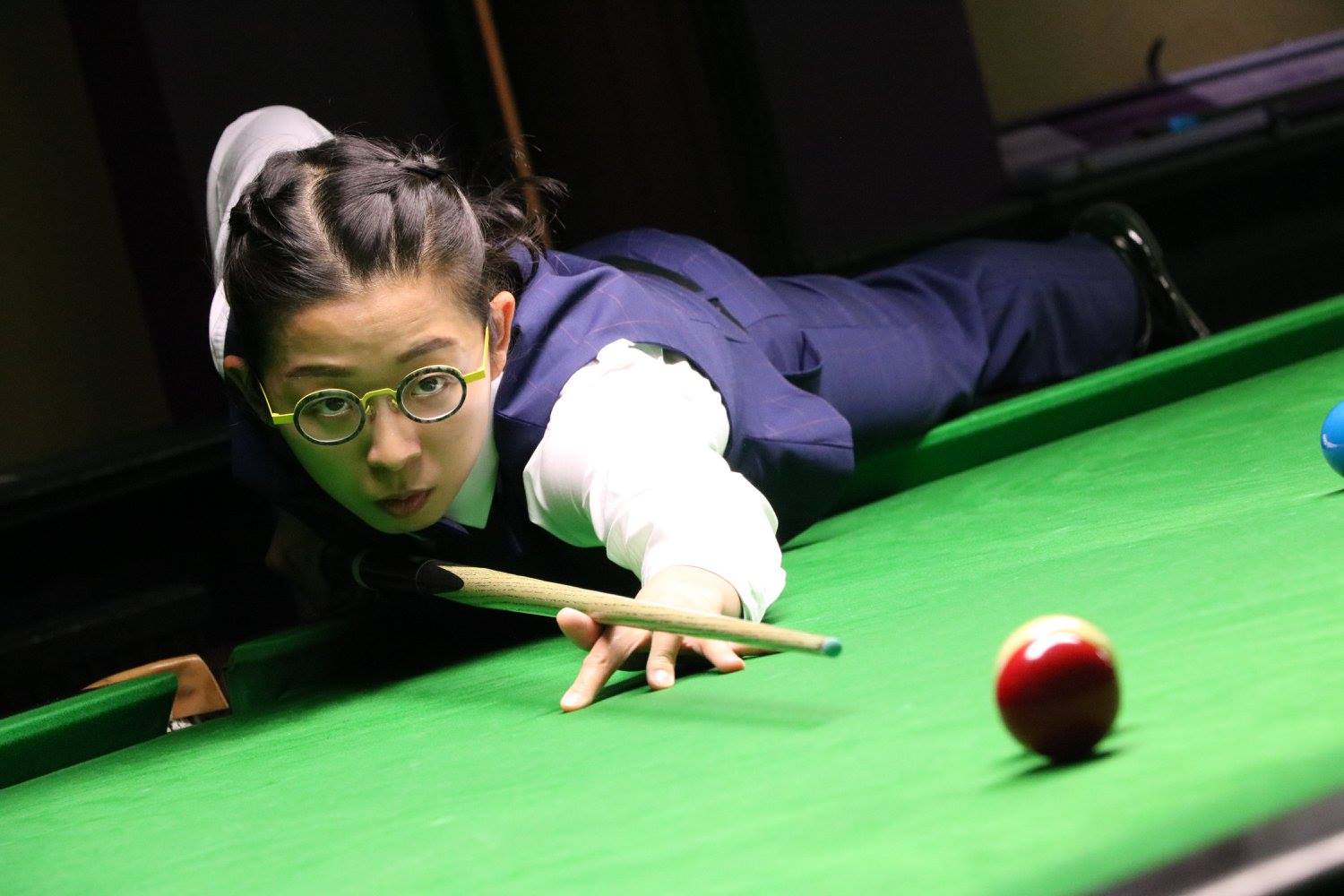 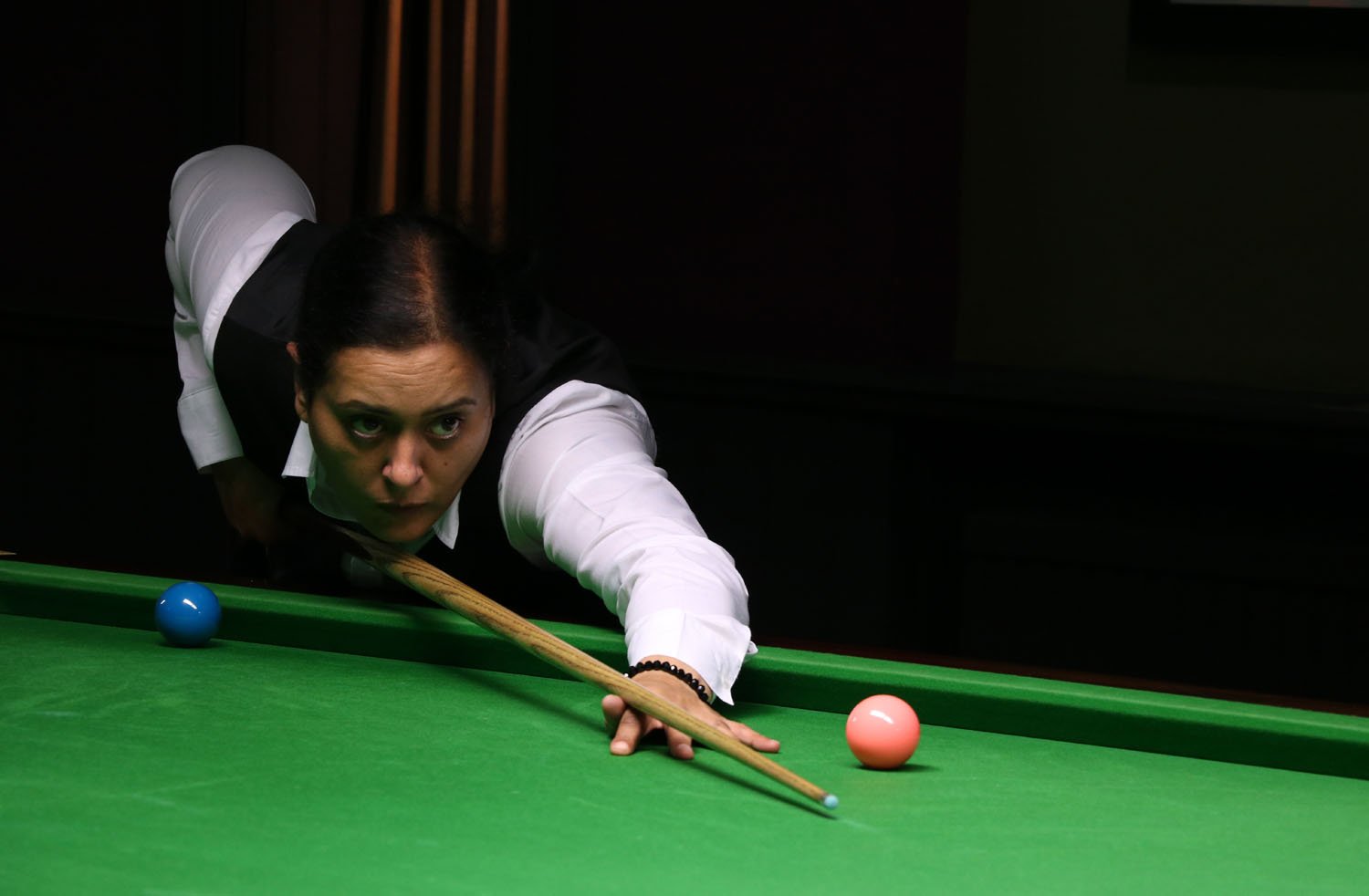 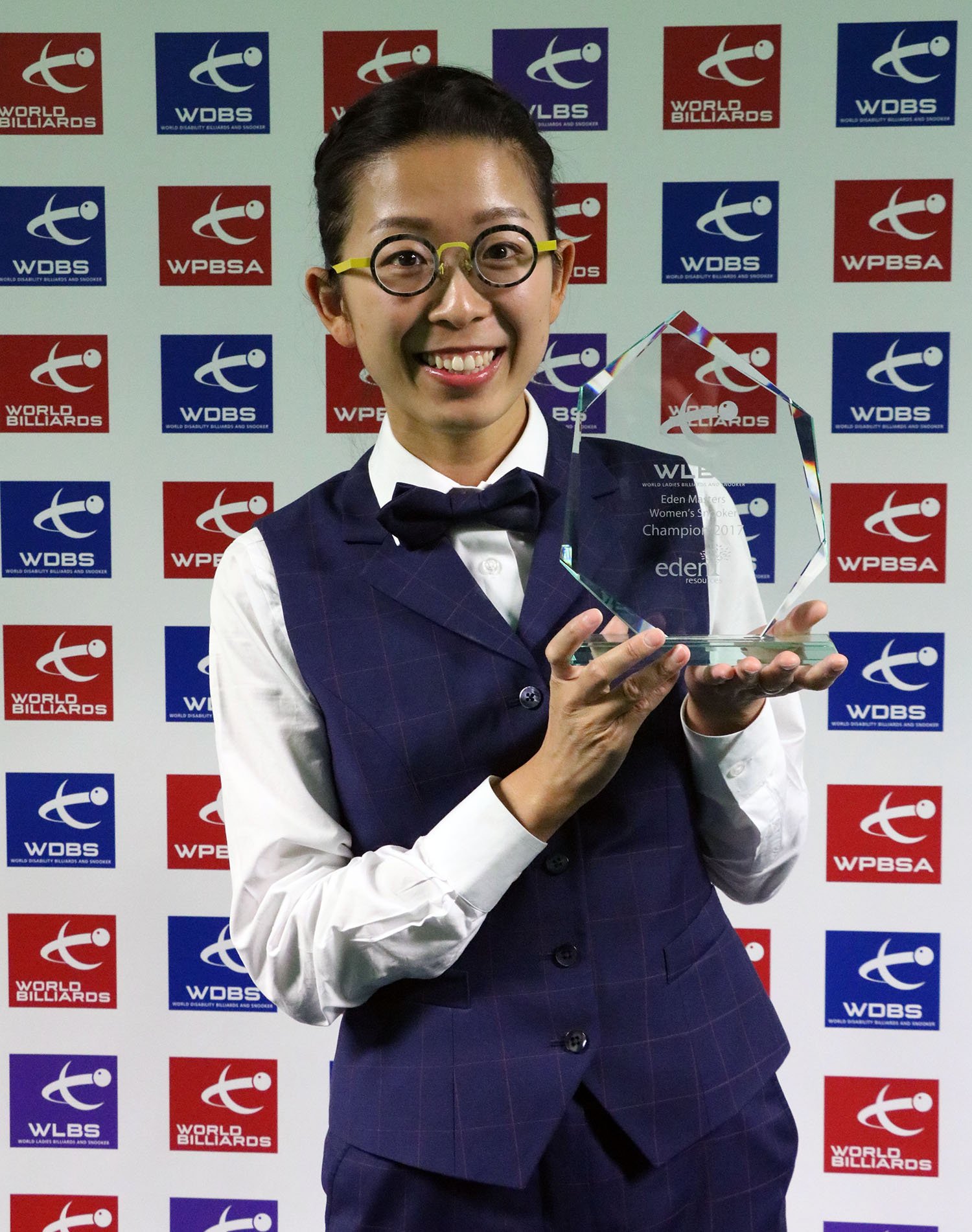 Hong Kong’s Ng On Yee made it a title double in October as she won the Eden Women’s Masters for the first time last weekend in Gloucester. Having captured the […]

The group stage draw is now available on mySnookerStats.com for the third event in the 2017/18 World Women’s Snooker Tour. There will be seven groups of three and the top […] 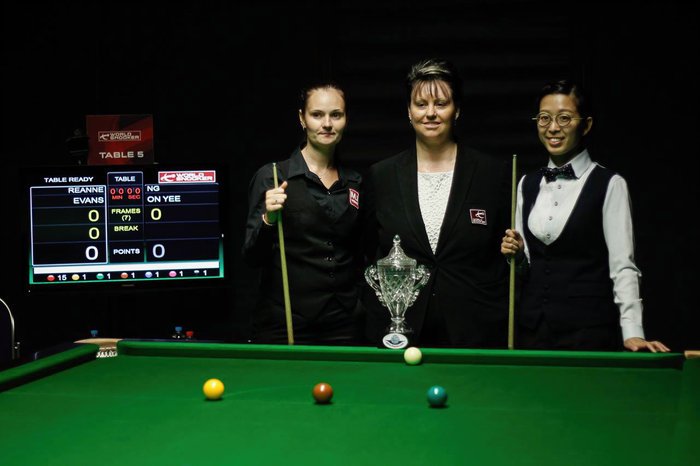 There can be only one!

The official WLBS world women’s rankings have been updated for the second time this season following victory for Ng On Yee at the LITEtask UK Women’s Championship last weekend. View the updated […] 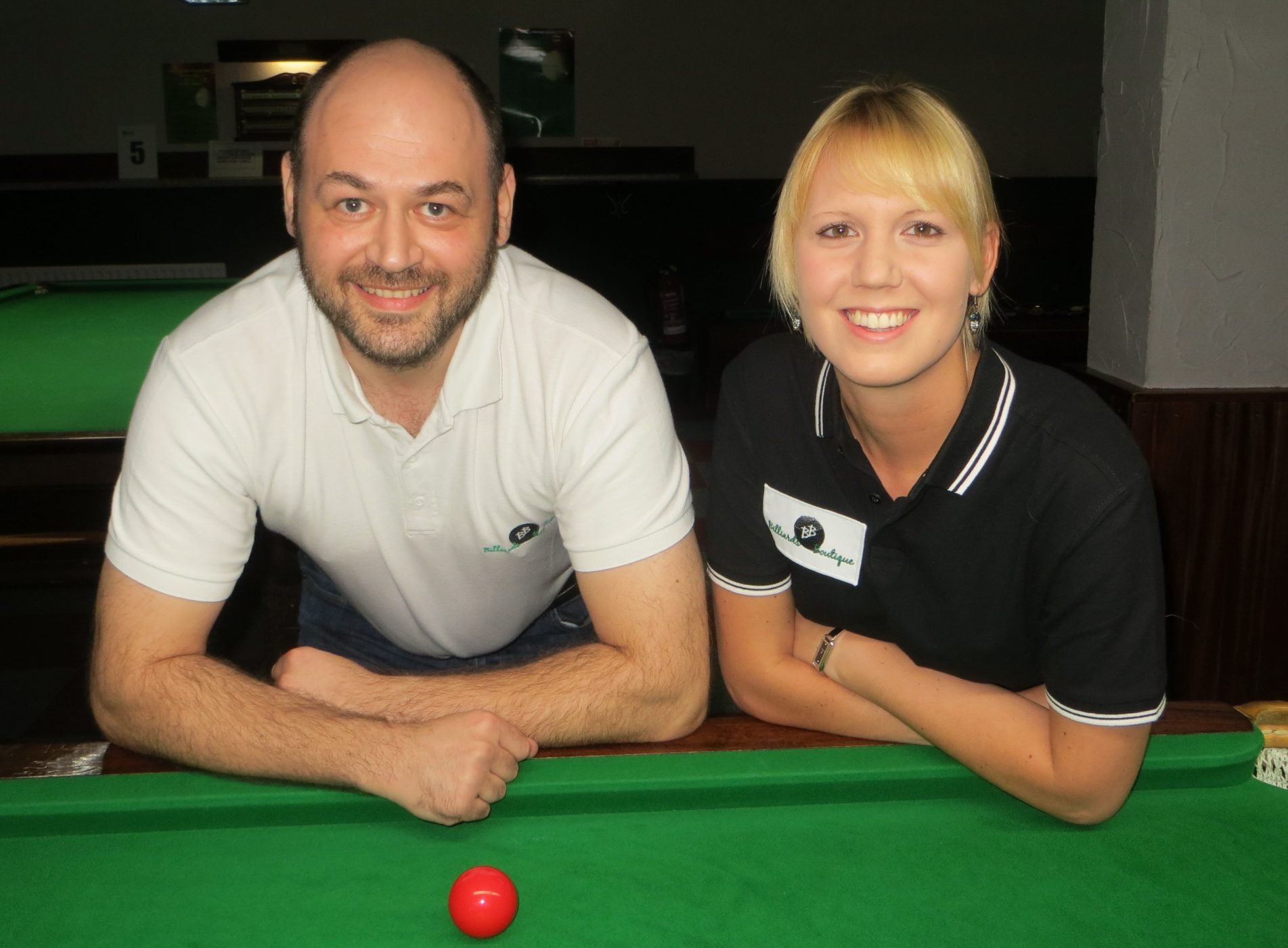 A PORTLAND online supplier of cue sports equipment has given women’s snooker a major boost. Billiards Boutique has signed a sponsorship deal with world number eight Suzie Opacic. The small family-run business sells snooker and pool tables as well as cues, cases and other accessories to customers worldwide. It started life 12 years ago in a small shop in Weymouth but now enjoys a glorious sea view from a suite of offices above a motor service centre on Portland. Owner Pete Williams, who “dabbles” at snooker, said: “I was playing nine-ball pool on the British circuit – not to any particular standard – and I thought it would be a great idea to import some of the American stuff. “It soon transpired that there wasn’t that much of a market for the American game over here. That’s still the case, sadly. “So I had to diversify and that’s when snooker equipment came along.” Hampshire golden girl Opacic’s highest ever World Ladies Billiards and Snooker (WLBS) ranking was fifth. The 29-year-old town planner from Southampton said: “The sponsorship that Billiards Boutique is offering me enables me to practise more, play more, travel to tournaments and really keep pushing in the ladies’ game. “The game has seen a huge surge in the last year or two with ladies’ snooker getting the backing of World Snooker. “Tournaments used to always be in the UK but now they are moving abroad and that widens the appeal of the ladies’ game. “You need the backing to play on the circuit and hopefully I can push up the rankings.” Two years ago, WLBS was taken back under the wing of World Snooker and received increased sponsorship. As well as holding an event in Germany last season, they took the 2017 world championships to Singapore where the total prize fund was £15,000. In contrast, the professionals in the World Championship at the Crucible earlier this year were competing for a slice of a £1.75m prize pot. […]

Entries are now OPEN for the Eden Women’s Masters 2017 which will run from 28-29 October at the South West Snooker Academy in Gloucester! For more details including how to enter 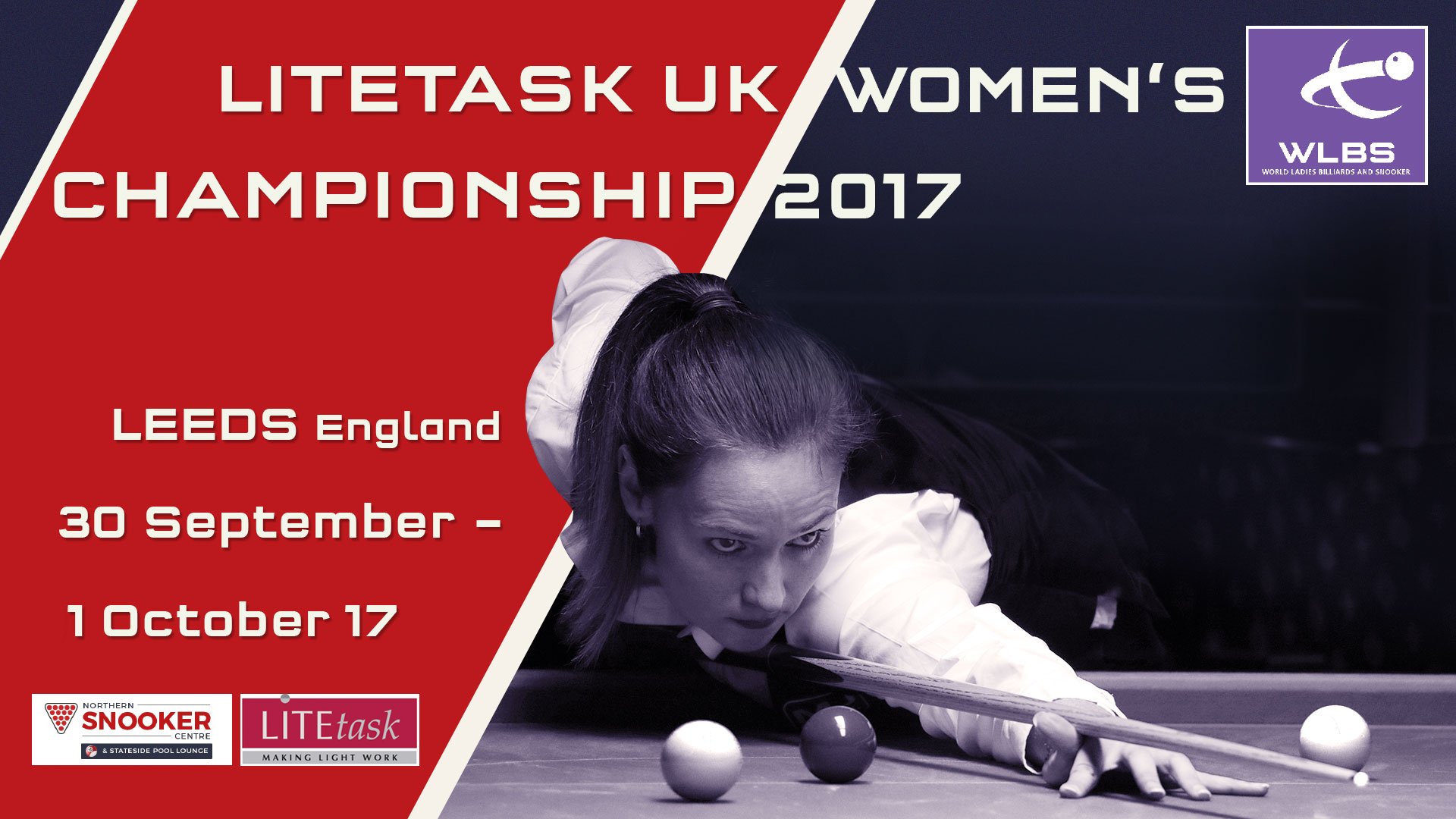 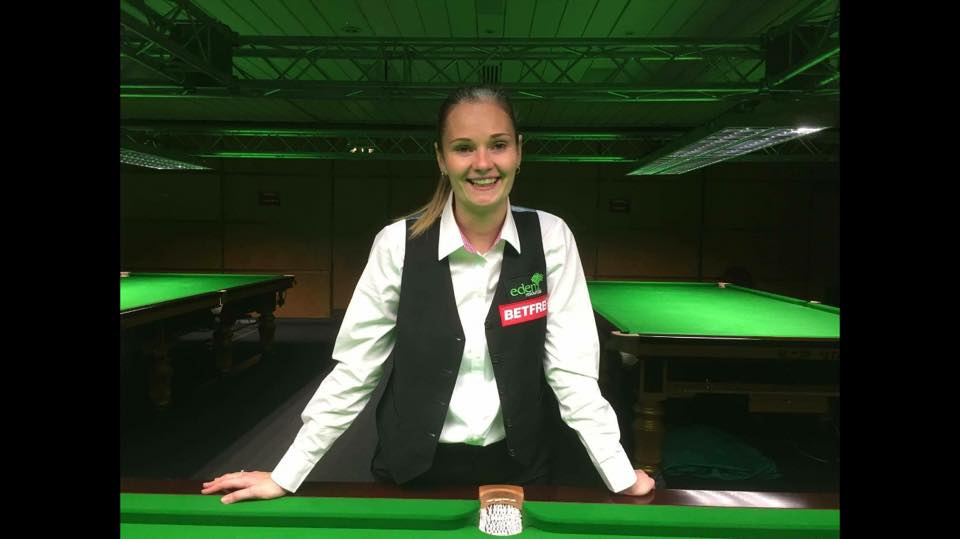